I have served as female anthropologist, a.k.a. a hairstylist for almost 20 years now.

I have seen 35 women a week on average for 19 years. That’s 31,000 conversations where we ladies speak of every controversial topic on the table.

Which means I have heard pro-life and pro-choice sides. And I have learned all the varying sides of politics.

What I’ve come to know and fully understand is, the middle is where the truth lives.

I believe regardless of the story you carry, no one I’ve ever met is truly pro-death.

Everyone I’ve had the pleasure of knowing is quite pro-life!

Everyone believes in life. And the people I’ve met believe in nurturing life after birth, caring for others, donating time and money, electing responsible leaders who believe in healthcare, education, and financial stability for all.

The abortion numbers can be minimized, but not eradicated completely as there are real medical reasons for termination and no woman should be forced to carry her rapist’s child.

There are other reasons too.

But for the sake of argument, we can nearly eradicate abortion.

But not by banning it.

By education, By free and accessible birth control, by holding the sperm donor to the same standards and legal ramifications as the egg donor.

We can slow the train down. We can have a national conversation about this.

But only if we are all willing to listen, talk, and compromise.

It’s not black and white. Not pro-fetus or pro-death—rather it is actually “pro-for the life-of the human being.”

It is all the shades of gray in the middle, too.

Just like the gun conversation, there are so many layers and it deserves a proper adult conversation.

The conversation between both sides has to happen, we must get to the heart and truth of the matter so that we may all win and live life to our fullest.

— Originally Published May 25, 2019 on Elephant Journal 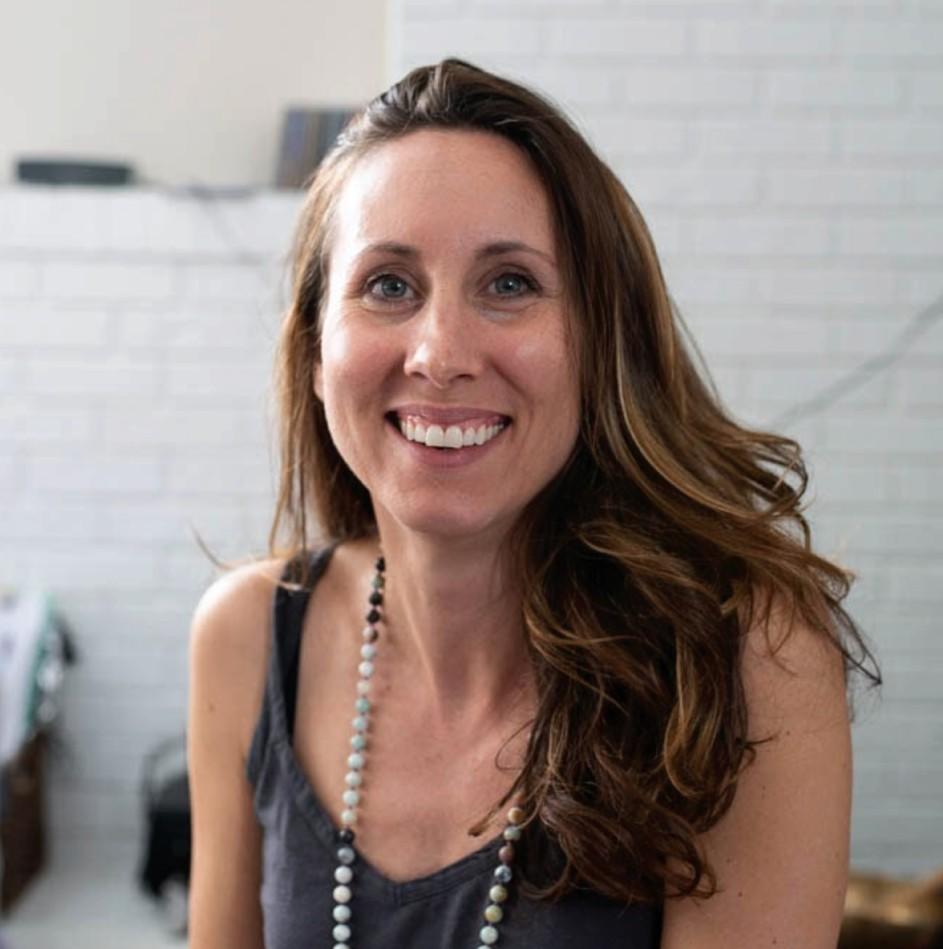